Check out some of our highlights on this page, make sure you visit for all  our Social media pages for the latest with our bookings!

On set at Jimmy Fallon in New York City

Did you see our fantastic Tom Cruise lookalike impersonator on tonight's GREATEST HITS on ABC TV performing with the unforgettable KENNY LOGGINS? "Greatest Hits" is a new music series, featuring Hit-Makers of the 1980s, 1990s and 2000s. Each episode will highlight a five-year period celebrating the biggest hits from that time, hosted by Arsenio Hall and Kelsea Ballerini. Each week, iconic music artists, as well as today's music chart-toppers, will take the stage and perform

COVID PROTOCOL IN PLACE FOR TODAY'S SHOOT OF DISCOVERING AMERICA 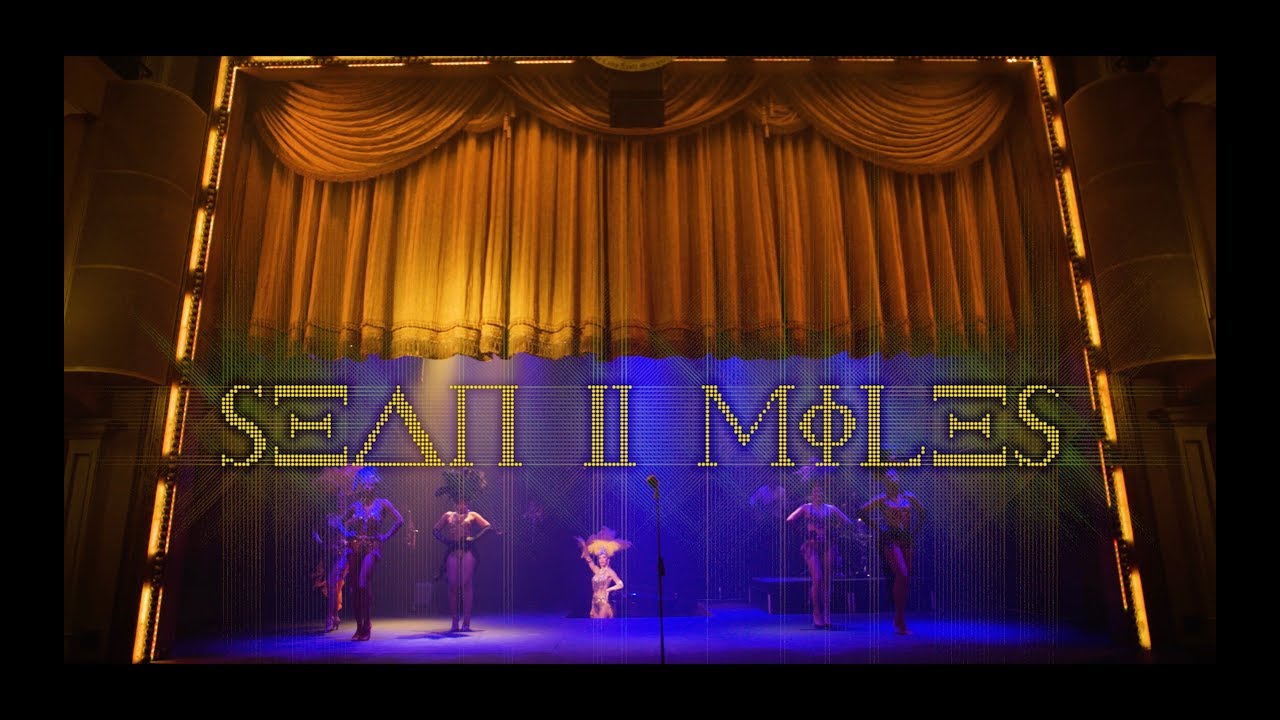 On set and in music video for Sean 2 Miles! 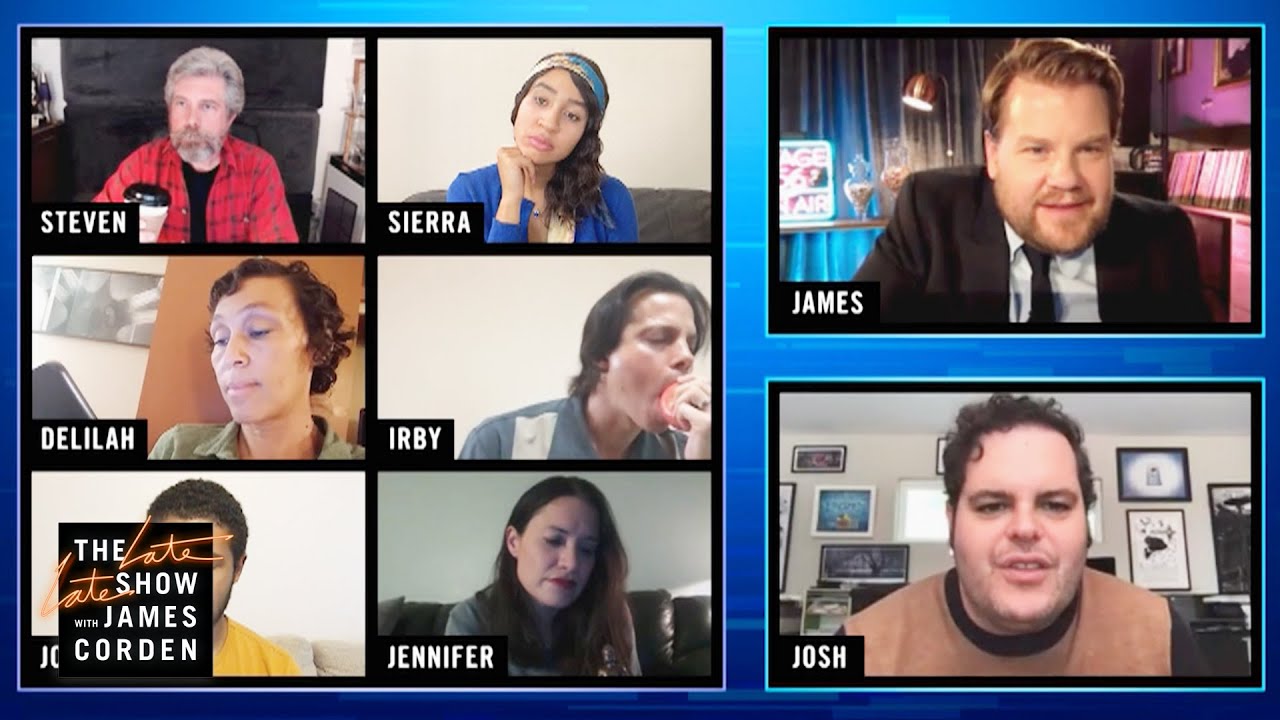 Frozen or posen with Josh Gad and Tribute Actors

Were back @latelateshow with James Corden

KTLA tune in June 30 to hear us